The people of Britain have been given a referendum on whether or not we should remain in membership of the European Union. In over 40 years, we have never been asked if we wanted to be part of this undemocratic institution.
The rules of this undemocratic institution are made by unelected bureaucrats in the European Commission; they write the laws – get them passed by the almost entirely pro-EU European Parliament – and then impose them on the member States. 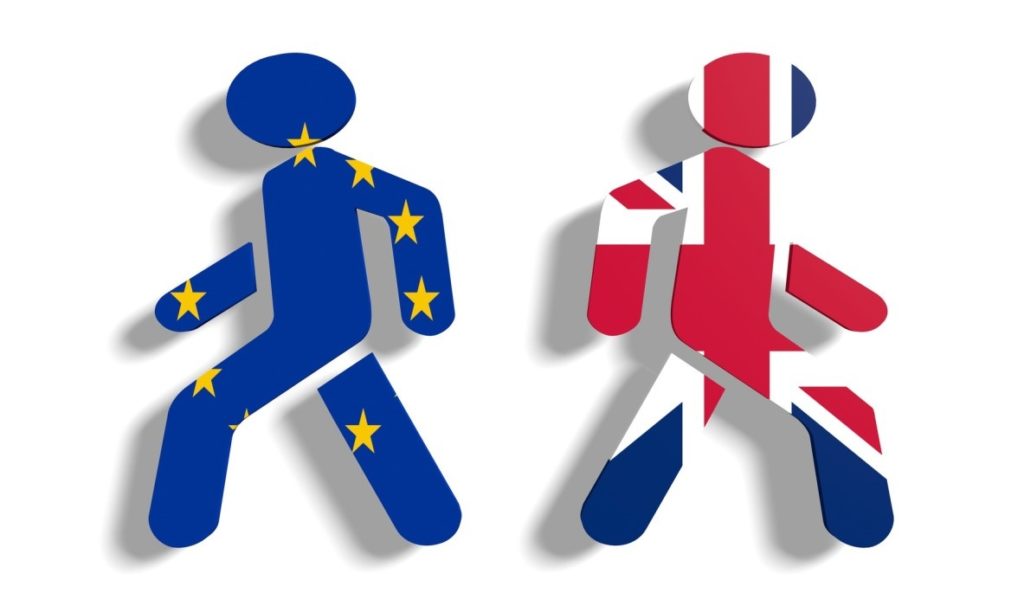 The whole plan is for the EU to do away with all the member countries and form just one country – Europe – to disband the Parliaments of the EU member States and let Brussels take total charge.
UK MEPs (of all Parties) are powerless to block legislation that is harmful to British interests and they cannot even initiate legislation. Only the unelected European Commission can do that.
Two fundamental principles have been destroyed by our membership of the EU.

A Junior Government Minister was heard to say recently – “I am coming round to the Euro-sceptic point of view about the EU. Whenever I go to Brussels to negotiate the British position, I am allowed 3 minutes to make a prepared statement. It makes not a blind bit of difference. What is decided is what the Commission has already decreed long before the national Ministers turn up. There is no debate. No negotiation. It’s all a ‘stitch-up’”. So there we have it – straight from the horse’s mouth!
The EU has imposed upon us over 100,000 rules and over 70% of our national laws already come from Brussels. It costs us about £55 million every working day – money that could be better spent on schools, hospitals and the police. And remember – the money the EU doles out to us is not them being generous. It was our money in the first place and they are simply giving us some of our own money back.

Regionalisation
The EU wants to run this country by means of 12 regional authorities – all reporting directly to Brussels. If regionalisation develops as the EU wants, England will not even have the consolation of still being the name of a region! It will have disappeared. England will be split up into regions; Scotland and Wales will cease to be countries – simply regions – and the EU wants all national identities abolished – suggesting, for example, that the South of England should be merged with the North of France to form a new super region called the Trans Manche region; the western parts of England, Wales and Ireland to be joined with Portugal and Spain and eastern England joined with Norway, Sweden, Denmark, Belgium, the Netherlands and parts of Germany.

Anti-Christian
The EU is fundamentally anti-Christian. The EU’s school diary marks all the religious festivals for Hindus, Sikhs, Mohammedans, Jews and Chinese – but NOT for Christians. Neither Christmas nor Easter is mentioned. It is no longer politically correct to use the word ‘Christian’.
It should also be noted that the move to legalise so-called ‘gay marriage’ emanated from the EU.

Daniel’s vision
In the vision translated by Daniel, he saw the last world empire which would be destroyed at the Lord’s coming (Daniel 2 v 42–44). After Constantine adopted Christianity as a State religion in the 3rd century AD, Church and State became one, the Holy Roman Empire. But 700 years later, with the division between Rome and Constantinople, this religious Empire divided into two – Roman Catholic in the West and Orthodox in the East. Ultimately, out of this came the European Union, brought into being by the Treaty of Rome in 1957. This Empire is a mixture of iron and clay – and cannot hold together and will be destroyed by the coming of Christ. The EU is literally a mixture of the strong nations, such as Germany and France, controlling the weaker ones.

In 2007, the European Council (an UNELECTED and UN-DEMOCRATIC controlling body of the EU) met in Lisbon to set in motion a new Constitution for Europe. This – known as the Lisbon Treaty – was to modify and replace the 1957 Treaty of Rome and the subsequent 1992 Maastricht Treaty. All member States were obliged to ratify this new Constitution – some held referendums, others did not. We, in Britain, were not consulted.

Vote Leave
However, there is an Authority, higher than any political Party or Government, who can and does intervene in the affairs of men – and answers our petitions and our prayers. Ephesians 6 v 12 – “For we wrestle not against flesh and blood, but against principalities, against powers, against the rulers of the darkness of this world, against spiritual wickedness in high places.” Pray that God will intervene and bring about, not only a victory for the ‘LEAVE’ campaign, but also a strong consciousness of God throughout these islands of Great Britain. 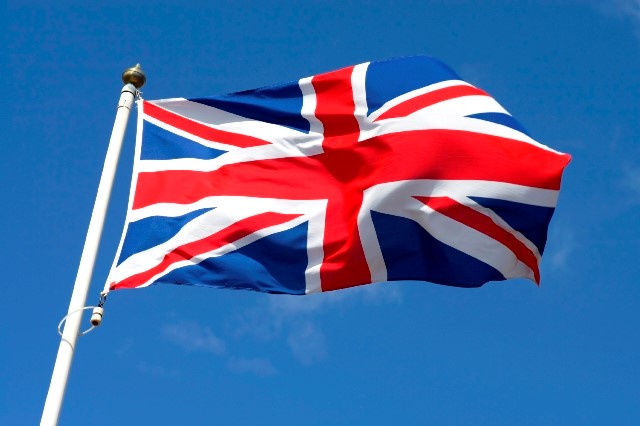 “The force of their united cries
No power can long withstand;
For Jesus helps them from the skies,
By His almighty hand.”