The fact, reason and wonder of the virgin birth

The fact, reason and wonder of the virgin birth
Pastor John Saunders Preached on Luke 1 26-45

Written by Christian Watch on . Posted in Audio and Video, Pastor John Saunders

Who is on the Lord’s side?

Written by Christian Watch on . Posted in Audio and Video, Public Meetings

Written by Christian Watch on . Posted in Audio and Video 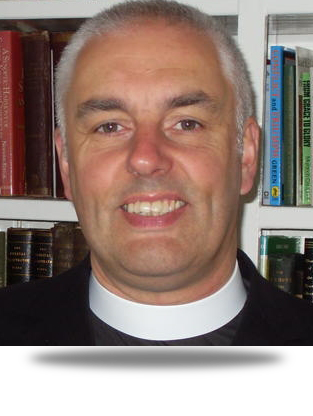