THE LIFE AND WORKOF WILLIAM TYNDALE 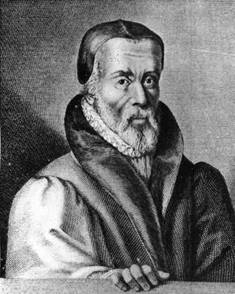